Nike takes female empowerment on a trip to Moscow

The empowerment of Russian women has been influenced by Nike’s most recent marketing campaign “Real girls of Moscow”. In April this year the United States saw the launch of the Nike women “Better for It” motivational campaign. Due to its success, the Powerhouse Nike itself has decided to expand the campaign to Moscow with their ‘Real girls of Moscow’ campaign. 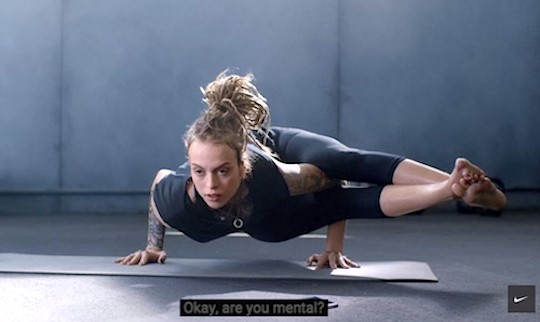 
Undergoing a more dramatic and intense composition, the campaign takes the angle of looking into the inner-thoughts and processes that Russian women go through in overcoming adversity. Another key factor giving consumers the ability to resonate with the campaign is the use of professional athletes such as former world champion, Thai boxer Katya Izotova.

Nike has also designed outdoor murals of athletes that can be seen all across Moscow. These features work alongside a series of animated GIF’s that use geo-location enabling people to find the actual mural on the streets. 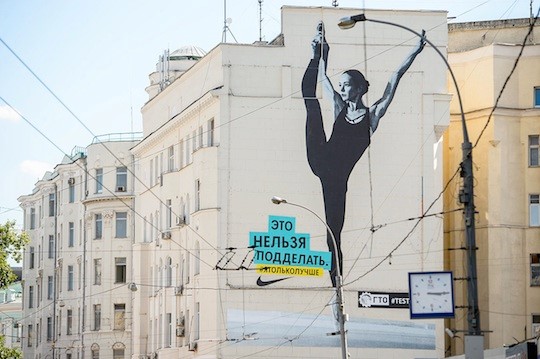 David Smith, the creative director looking after this campaign, pointed out that he wanted to give this work a “lasting sense of legacy” compared to the campaigns today that are about that one-second moment. Smith states, “So we broke the usual parameters of advertising and created a series of giant outdoor murals. “The scale and beauty of the photography really gives these girls the heroic stature they deserved.”

Lauren Musat
Current student in the Master of Marketing program at the University of Sydney Business School
Posted by Sydney_Business at 13:05