Are you supporting AT&T or Coca-Cola this Sochi Olympics?

The Sochi 2014 Olympics have begun. And despite all the political controversy, I believe that the Opening Ceremony of the Sochi Olympics was simply stunning. I'm not only talking about the lush fireworks, but also the hundreds of creative people who put their hearts and souls into the design, production and performance. 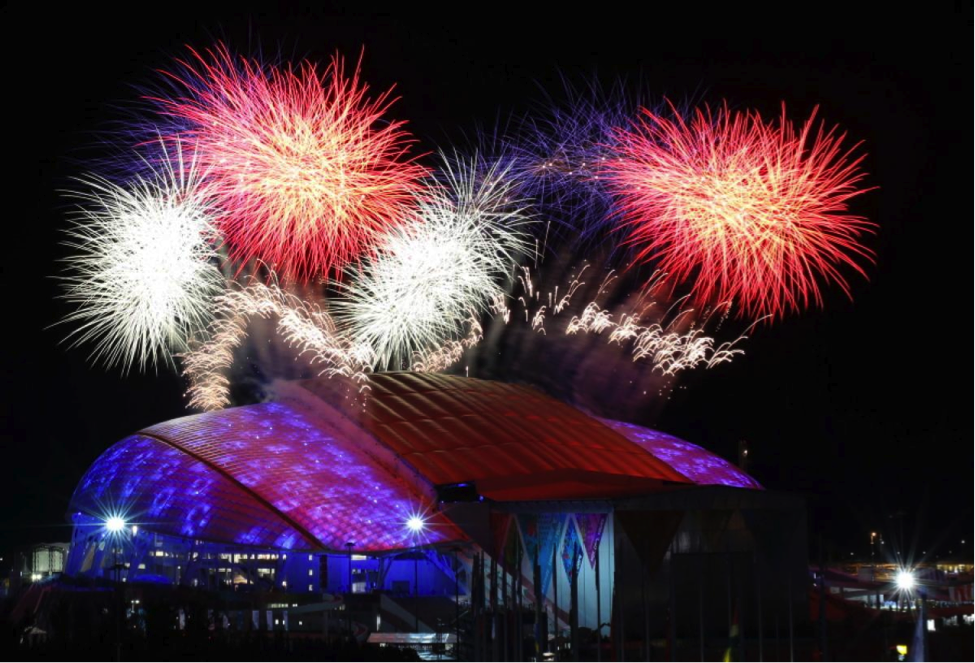 However, the controversy surrounding the human rights issues in Russia shouldn’t be ignored, and the Olympics seems to be one of those special occasions when it’s perhaps necessary and right to make a public statement about protecting the equality of all people.
While companies like Google, AT&T and American Apparel have taken a strong position against Russian anti-gay legislation, global players like Coca-Cola and McDonalds are being heavily criticised by some for not speaking out against the law.
But, as Katie Bayne, President for North America brands at the Coca-Cola North America unit of the Coca-Cola Company said in an article published in the New York Times, what about the fact that multi-national brands, such as Coca-Cola, have always been about “inclusion and diversity”?
All mentioned companies to some extent have ties with the Olympics, but while AT&T and American Apparel appear to operate mainly in the US market, most of Coca-Cola’s and McDonald’s revenue comes from international markets. Perhaps, taking or not taking a strong stand by these brands might also impact the view of customers who are very sensitive to the presence of companies heavily sided in a conversation which is against their own views.

I am not going to arbitrate any company’s position regarding the Olympics and call it right or wrong. While I am not in agreement with the politics of the Russian Government, I do not want to criticize those advertisers who are proving support for the Sochi athletes. If I start to judge the Olympic sponsors for their involvement, then should I as viewer even watch the Olympics because I don't agree with in the current political landscape in Russia?
The Sochi Olympics has certainly proven to be a difficult arena for brands to find the right balance between retaining their value, maintaining a positive image in the eye of the public and advocating support for the athletes. This is probably why there are just as many supporters and critics for Google and AT&T as there are for Coca-Cola and McDonalds. As a marketer, I find it most interesting that Coca-Cola and McDonalds were not fully prepared for the social media backlash their positions have created. It looks like they simply underestimated all warning signals from the very beginning.
However, it’s too early to speculate over what particular brand will be on the ‘winning side’ in the end. But what is already clear is that for marketing practitioners, this Olympics case adds another layer to the role of marketers; greater than ever before, today’s marketer is dealing with not just with unhappy customers, but also with serious social issues.
Elena Sveshnikova
Current student in the Master of Marketing program at the University of Sydney Business School
Posted by Sydney_Business at 14:25