Tugging at Your Heartstrings and Changing the Way We Advertise 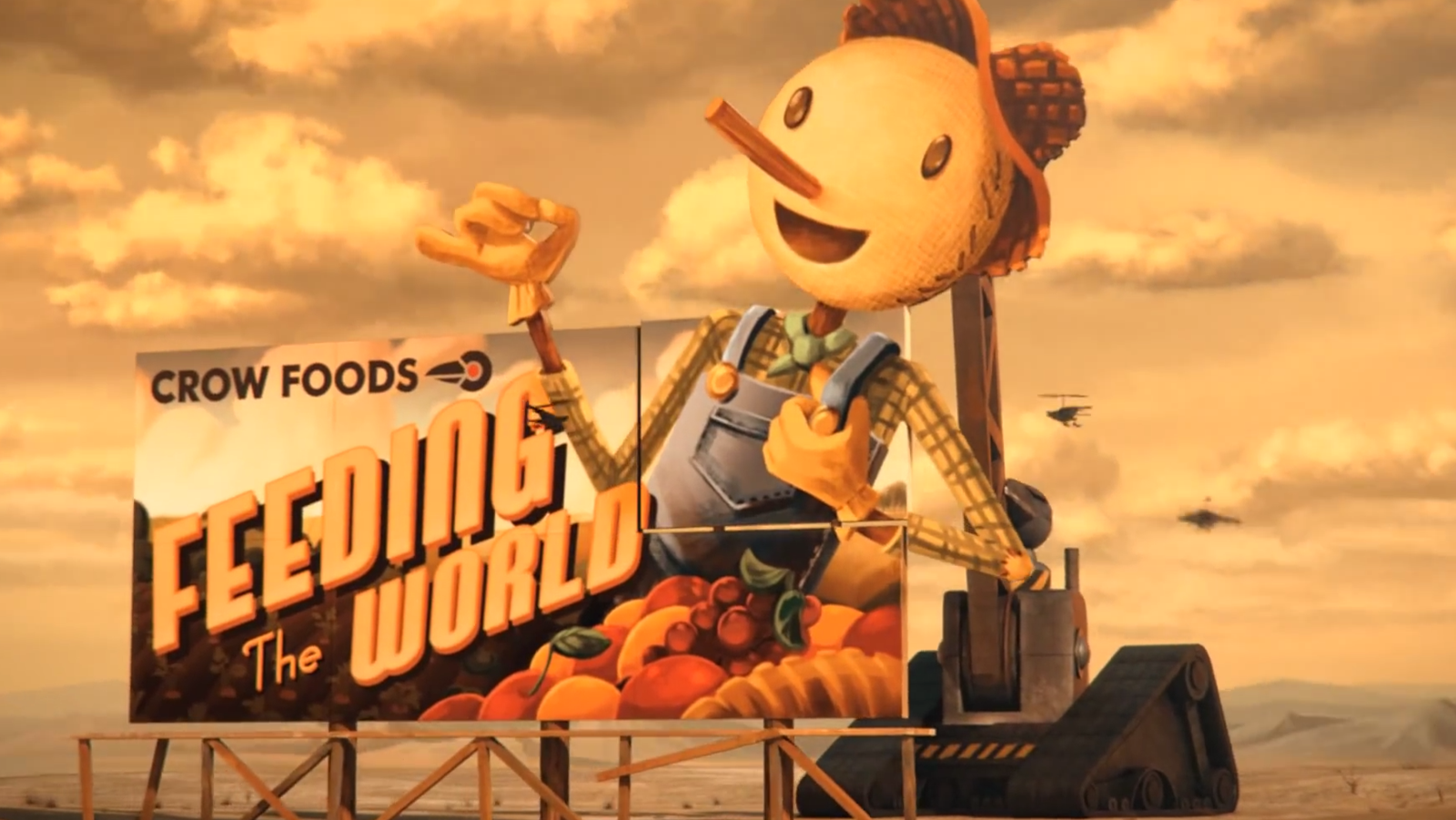 We’ve probably all watched the 3 minute 22 second video of Chipotle’s Scarecrow. It doesn’t seem like a long time – but for an advertisement on the internet, it’s held the attention of viewers far longer than most.

It’s an inevitable process. With the growth of online campaigns, viral videos, YouTube, Facebook, the cloud and platforms like Hulu and Netflix, the lines between marketing, advertising, entertainment and information are quickly blurring. Chipotle’s Scarecrow ad is a great example – without some entertainment value, how else is an advertisement supposed to capture the attention of time-poor people around the world? Now, Chipotle is capitalising further on this ad-entertainment notion by announcing a show that will sit alongside regular programming on Hulu.com.

A recent Fast Co-exist article expounds on the campaign. On “February 17, 2014, the latest and greatest milestone in the fusion of television, advertising, and advocacy – the premiere of a Chipotle's mini-series Farmed and Dangerous,” says staff writer, Stan Alcorn. Featuring Ray Wise, from Twin Peaks, the trailer is somewhat confusing, as it’s not immediately clear whether the video is a parody or a real response…or  if it’s actually a trailer for a real TV series.


Either way, this campaign will be the first of its kind. While I can’t speculate on its effect on the future of entertainment and advertisement, I have a feeling that product sponsorship in movies and television will be taken to a whole new level. Keep your eyes open for it!

Hongi  Luo
Current student in the Master of Marketing program at the University of Sydney Business School.
Posted by Sydney_Business at 14:57