And the Oscar goes to…Samsung

If there was an Oscar for Marketing, this year the gold statue would definitely go to Samsung. If you have no idea why this is the case, you must have missed the most tweeted "selfie" of all time. As soon as Oscar host Ellen DeGeneres snapped the celebrity-stuffed selfie, including Meryl Streep, Kevin Spacey, Jared Leto, Bradley Cooper, Julia Roberts, Brad Pitt and Jennifer Lawrence using a Samsung Galaxy Note, it was nominated as one of the most epic product stunts ever. 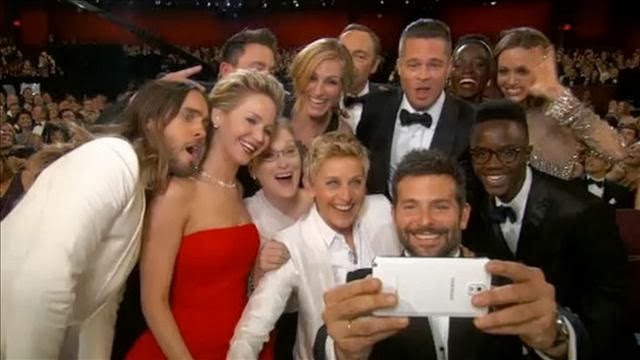 Reportedly, Samsung was mentioned 40,000 times over Twitter, Facebook and other social media platforms while the ceremony was broadcasting. Although Samsung has not been referred to by Ellen DeGeneres in her tweet, the brand reached a top of 900 online references a minute because of the epic selfie. By the end of day, the tweet itself was retweeted over 1.3 million times, breaking the record for the most retweets previously held by President Obama on the night of his second election in 2012. 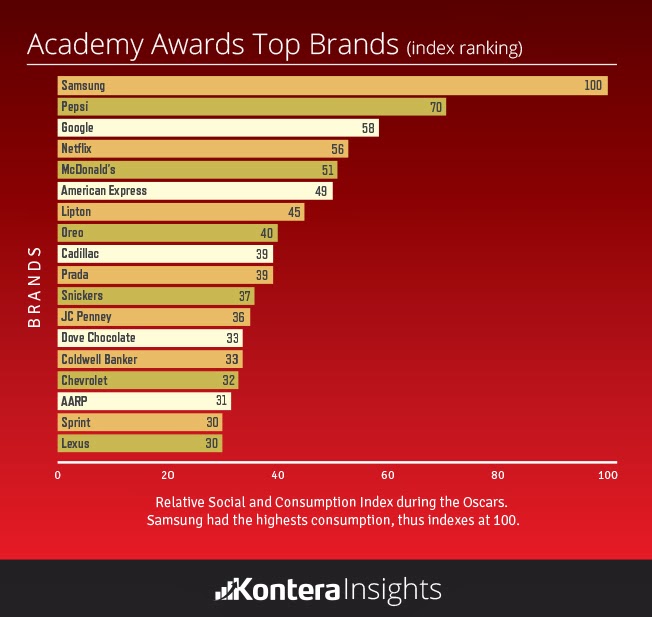 Despite my absolute addiction to Apple’s iPhone, I have gained a lot of respect for this Samsung marketing stunt. It is speculated the electronic giant spent around twenty million dollars for its entire Oscar sponsorship package. Yet, there is no evidence whether it was a spontaneously taken selfie of Ellen DeGeneres and the mega movie stars, or whether that product plug was carefully designed prior to the moment, but at the end of the day, Ellen’s photo makes every dollar the company spent on its Oscar sponsorship worth it. "Ellen's selfie is going to be more impactful than their commercials. You can't buy that magic of going viral," – said Allen Adamson, Managing Director of Landor Associates - a branding firm owned by WPP PLC, in a Wall Street Journal article.

The Samsung Oscar selfie already has my vote for that gold statue. It is not simply because of the brand’s huge social media success, but because it has actually left me searching for a white Galaxy Note 3.

Elena Sveshnikova
Current student in the Master of Marketing program at the University of Sydney Business School
Posted by Sydney_Business at 13:21