I don’t think I have ever had such a fulfilling, inspiring, and exhausting day before TEDx Sydney 2014. I was lucky enough to have been one of the six recipients of the University of Sydney TEDx ticket giveaway from the ‘share your greatest lesson’ challenge, so I attended the TED exclusive studio event with fellow USYD student Ross Ketelbey (B.Sc). 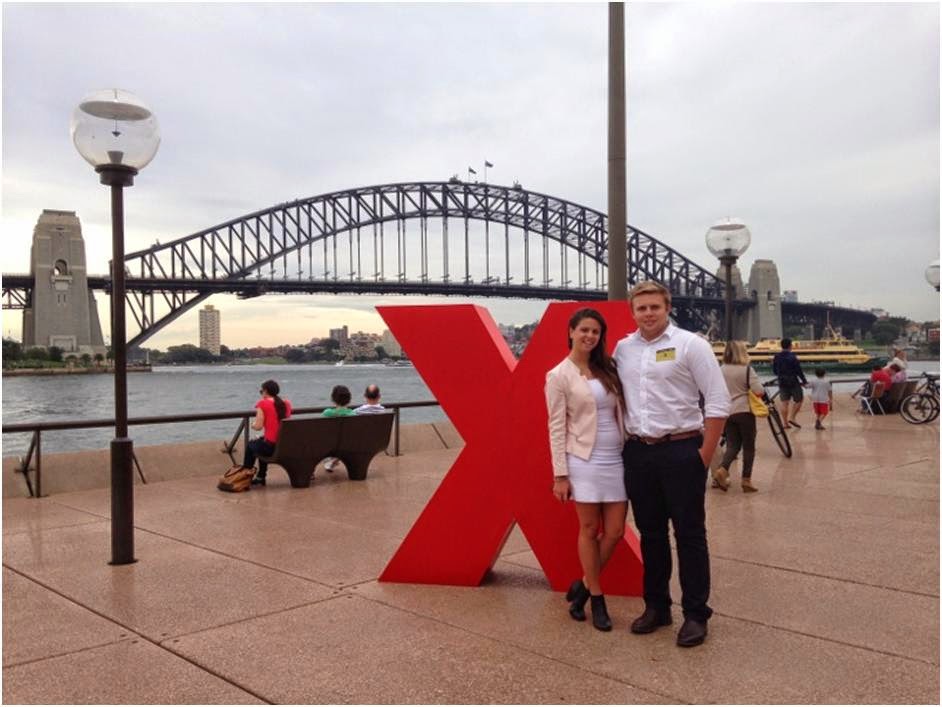 The event stretched my mind in ways I couldn’t even imagine would happen within short 15 minute talks. Every speaker was so captivating and inspirational that you were sure to become an advocate in the end and learn a great deal more then you knew about the subject previously. In the marketing world, particularly, some speakers really stood out, such as Adam Alter, a Psychology and Marketing Professor at NYU who is originally from here in Australia. Adam spoke about emotional marketing and the significance tied to certain objects, ideas, or concepts that can affect our decision-making processes. This subject is highly relevant to our current course subject in Contemporary Consumer Insights.

One example given throughout the talk was about how prone we are to liking the initials of our names. This fondness of certain letters translates to the larger picture when statistics are shown about the commonality and frequency of letters beginning first names. The most common male names in the U.S. begin with the letters M, J, S, and A, for example. Now, if Adam is telling us we are most likely to like our own letters, then maybe we’d be subconsciously more inclined to donate to a cause such as hurricane or cyclone relief for a storm that had the same first letter as the most popular names in the country.

Adam therefore proposed a method to stop naming storms in alphabetical order, and instead name them based on common names within the country of question. If meteorologists played on these strong emotional connections, they could potentially source more donations following the aftermath storms. It’s not necessarily meant to be malicious, but simply displays the bonding that takes place when we find a cause that we can relate back to ourselves somehow; even in the slightest measure such as the initial of your first name. 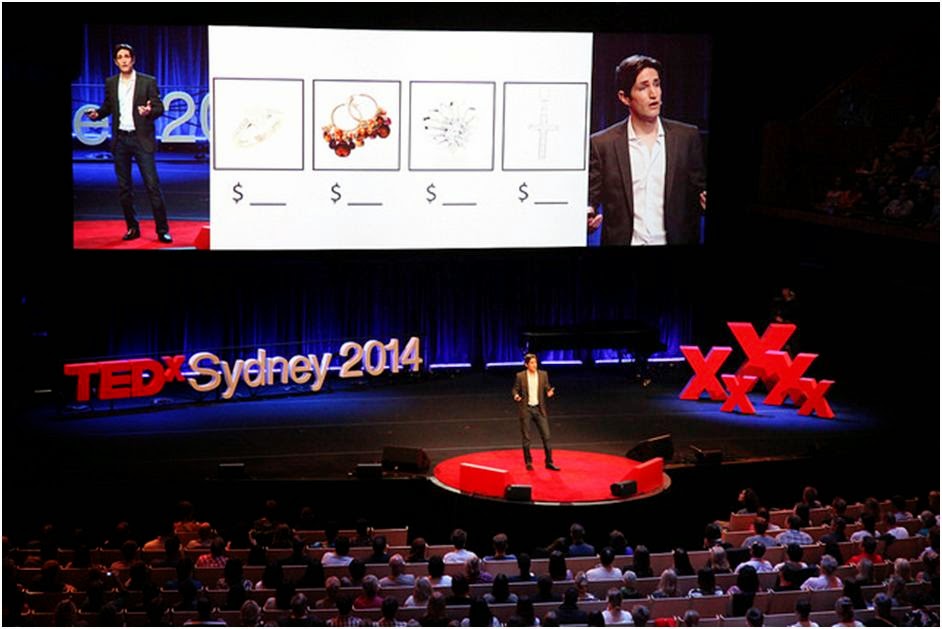 Other extremely notable talks and ideas, in my opinion, came from Markus Zusak, Cindi Shannon Weickert, Mary Jerram, and Megan Washington; all of which can now be watched online. TEDx Sydney 2014 was an truly an incredible experience, and it definitely gave me a fresh perspective on many topics that I look forward to applying in my studies, and future work life.

Christine Drpich
Current student in the Master of Marketing program at the University of Sydney Business School
Posted by Sydney_Business at 16:23