How Consumers’ Power Can Influence an Industry

You may or may not have noticed, but here in Australia, we are a nation of fitness freaks. Think that I’m wrong? I’d wager that at around half the people reading this article would have some form of vitamin or dietary supplement in their home.

A study performed in 2015 by Roy Morgan Research shows that 8.1 million Aussies 14+ (or 42% of the population) bought vitamins, minerals and/or supplements in any given six-month period — a substantial increase on the 6.6 million consumers (36%) who bought them in the year to June 2011. 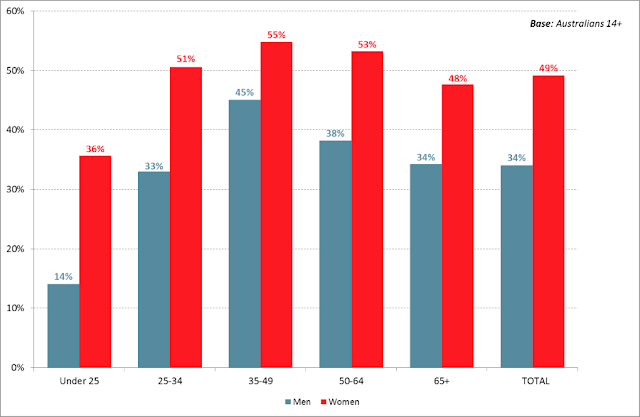 What are the key drivers?

The insatiable demand from the Chinese market.

With increasing household incomes, raising concerns of the pollution of the local environment, and the growing need for better quality health products, Chinese consumers start to look at the broader market, and make their purchase overseas.

So where better to shop than next door, in Australia? With our optimal environment and strict quality control over pharmaceutical manufacturing, Australia has become one of the key destinations for Chinese consumers to shop for their dietary needs.

And so the Health Industry reacts…

In acknowledgement of this lucrative business opportunity, the health industry in Australia has actively changed their strategies to embrace this consumer trend.

Swisse, one of the largest vitamin and supplement manufacturers in Australia, has grabbed the so-called bull by the horns, setting up a Chinese language version of their official website, with clear segment drives traffic to a Chinese e-commerce platform and Chinese social media. 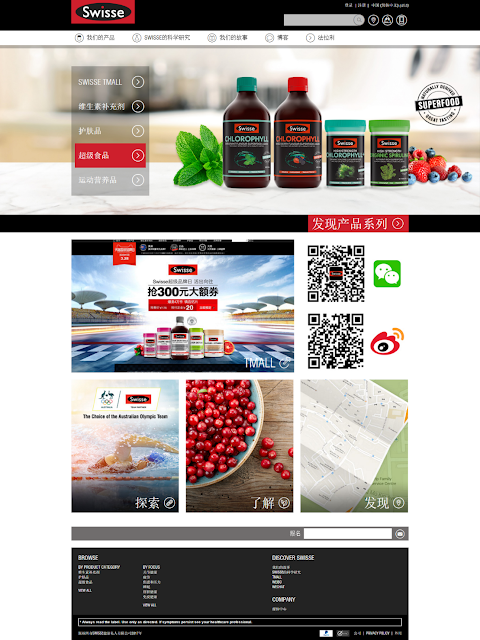 Furthermore, clear and well-organised displays can be observed in Australian stores, with detailed product information in the Chinese language in order to provide a better understanding of the products for Chinese consumers. 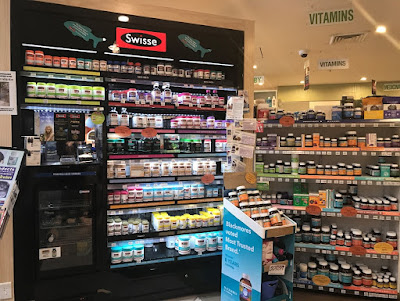 What are the retailers’ approaches towards the trend?

Amcal, one of the largest pharmacy chains in Australia, is attempting to meet the Chinese appetite for Australian-made products. Going so far as to launch a new version of their e-commerce platform in Mandarin Chinese language.

What was their aim? To break the culture and language barriers between Australian pharmaceutical companies and their target market- Chinese consumers, with the added bonus of offering the convenience of direct shipping to China. 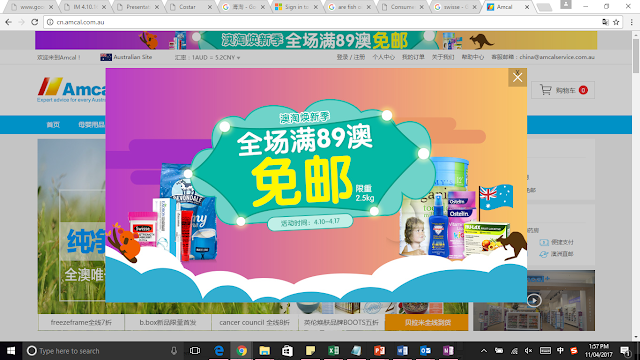 The end-users transition to acting as distributors.

With record growing numbers of social media users in China, students have started to interact in the health community to play the part of Daigou. Daigou are influencers who sell products through their personal network, some making such killing, they often ship a staggering thirty to fifty orders per week to China. Many have been so profitable they have even quit their day job to make this as their principal form of business.

These days we are witnessing a growing trend of consumers influencing entire industries. The subtle marketing relationships between these interwoven segments means that if the demand from one of these segments changes then a domino effect could see the entire market shift.

Now that’s what I call influential.

Bowie Chen
Current student from the Master of Marketing program at the University of Sydney Business School.
Bowie has several years’ experience working in FMCG marketing, media, and consulting field.
Posted by Sydney_Business at 15:04