Everybody loves a success story. But what’s interesting about Sophia Amoruso’s Netflix biopic ‘Girl Boss’ is that we already know the end of the story culminates with the bankruptcy of her fashion empire. 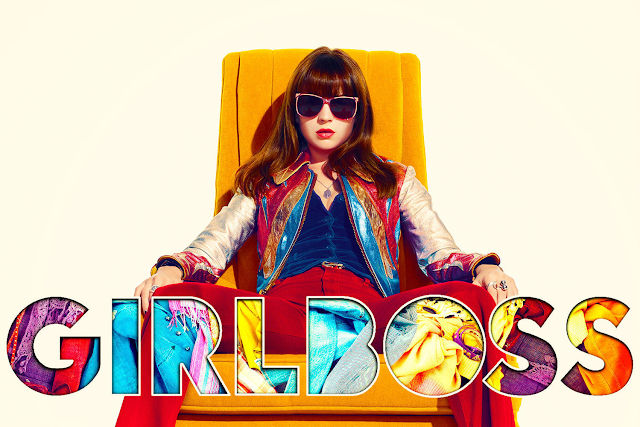 Have you ever failed? Some people never fail because they’re too scared to try. For others, failing is a weekly, if not daily, event. One can only imagine how much worse it must feel to fail so spectacularly whilst being in the public eye.

That’s what this last year has been like for Sophia Amoruso. Once listed as the youngest Forbes Richest Self-Made Women, Amoruso’s business is in tatters and her fortune decimated. She has been slammed by critics who have been awaiting eagerly for her demise, but like a phoenix from the ashes, the femmetrepreneur will rise again. 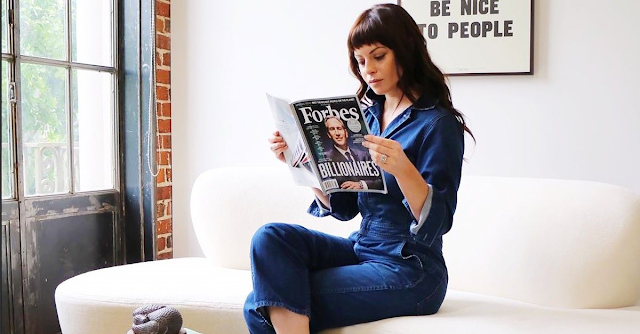 The rise and fall of Nasty Gal

Founded from humble beginnings in 2006, by 22-year-old Sophia Amoruso, Nasty Gal started by pure luck when Amoruso started “flipping clothes” on eBay and, later, launched her own e-commerce fashion store that took the world by storm, only to later lose it all to bankruptcy.

You’re probably wondering right now if this is supposed to be an inspirational story. What it’s not is another cliché about women in business. Just keep reading and you will see what it’s all about.

Nasty Gal’s CEO, Sheree Waterson, confirmed that the start-up was unable to secure capital as the gap between top-line growth and profitability widened. Amoruso had already resigned from her CEO role in early 2015 before Waterson took the reins. Amoruso told Forbes in an interview last year, "I’m a creative. I’m a brand-builder. I’m a rainmaker. I’m a pretty good marketer, but that’s not something I want to do every day."

According to an interview with Collective Hub’s Lisa Messenger, Amoruso described the decision as the most responsible option to prevent closure. However, after years of downsizing and hours spent in court, the inevitable happened. Nasty Gal’s intellectual property was acquired by UK e-commerce site, Boohoo, for a meagre $20 million. Now Nasty Gal continues to operate, but without Amoruso’s input. 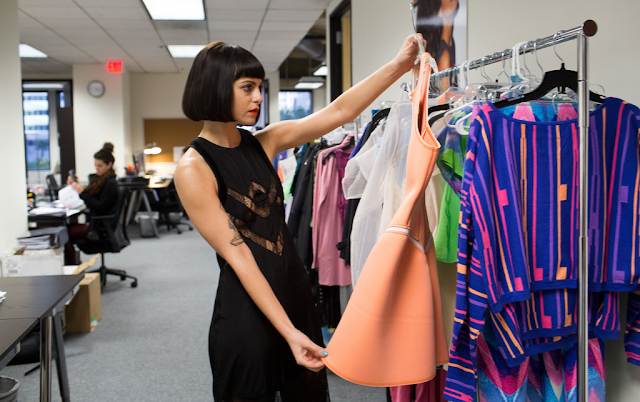 But it’s not all gloom and doom. I really do believe that everything happens for a reason and what I’m about to tell you next proves just that. Just think, if Sophia had been busy playing CEO of Nasty Gal, she never would have found the time to focus on the #GirlBoss brand that was built on the back of Nasty Gal’s then success. Now, she has a 2014 New York Times bestseller, a hit podcast, a just-released coffee table book, and a Netflix comedy series, co-produced by Charlize Theron.

Talk about making the best out of an unfortunate situation. Imagine where she would be now if she hadn’t gone down that road.

The rise again of Sophia Amoruso

As an entrepreneur, Amoruso realised that there was no point in licking her wounds. She had a thin window of opportunity with her Netflix series to get herself back up on top. And if I’m going to be honest, her humility in the face of failure makes her story so much more inspiring.

#GirlBoss is so much more than just a clichéd book title. In fact, Sophia has turned a book deal into a media company that enables women to connect across social, digital and experiential platforms. The #GirlBoss Foundation empowers women, allowing them to share knowledge about their careers, finance, relationships and businesses. To date, it has awarded US$120,000 in grants to women in creative industries to help fund their passion projects.

"Were all flailing in different ways and stumbling in different ways, the rest of the world just doesn’t hear about it. But, to us, it feels like that’s all that’s happening. So to see someone who you may have thought had it all ‘figured out’ totally start over is probably very refreshing, and puts your life into perspective in some way.’’- Sophia Amoruso with Lisa Messenger for Collective Hub. 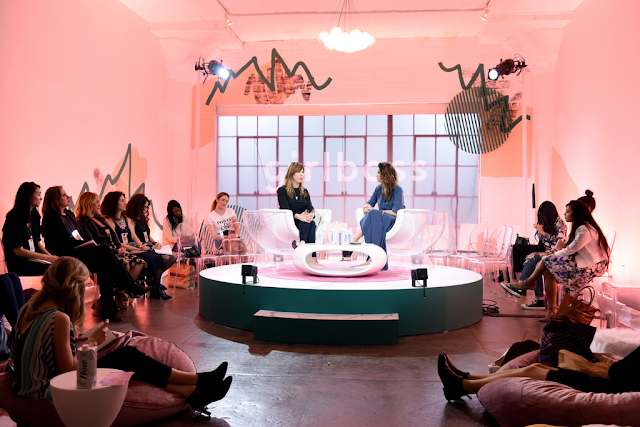 So say what you will about Sophia, but there’s no denying that she’s filled a gap for women who are looking for role models who aren’t afraid to be imperfect. She swears too much, doesn’t wear a powersuit, she doesn’t play golf and she certainly doesn’t conform. She is the businesswoman redefining success in a world that celebrates women in business purely for the fact that they are women. I think we can all learn something from Sophia Amoruso. Don’t you?

Alyce Brierley
Current student from the Master of Marketing program at the University of Sydney Business School.
Posted by Sydney_Business at 13:32