How to Fight In the Complex Social Media Environment 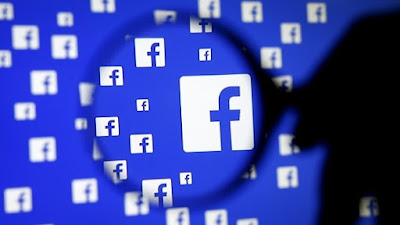 According to the BBC, due to pressure from many countries Facebook has revealed measures to remove terrorist content. How are they going to do this? Well besides being akin to The Eye Of Voltron (pardon the Lord of the Rings reference), Facebook has mastered the use of artificial intelligence to spot clusters of fake accounts, pictures, videos and other content that’s related to terrorism.

The Social Media Environment Is Becoming More And More Sophisticated. 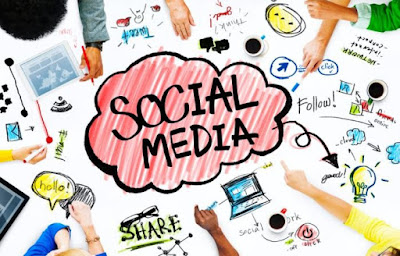 After the fake news issue from the US presidential election, criticism can be heard in many places challenging the information authenticity of social media. So it makes sense that Facebook are now fighting to find a balance between encouraging users to share ideas freely and suppressing fake news.

With this cutting edge technology in place, Facebook claims that they can use image-matching algorithms to block photos or videos that the system has matched previously with extremist content. This is a wise approach to stopping terrorism going viral, but the fact still remains that it is still controversial as some people regard this as another form of censorship. Using special controls to influence the media environment in the long term will gradually limit the users’ original freedom of speech in social media.

Do sponsored posts make you mad?

Apart from this, another rising concern in the social media environment is the increasing frequency of commercial advertisements’ popping up in our newsfeed and side bar. Contrary to the pure conversational platforms that they used to be, social media (i.e. Facebook) is now flooded with ads, the majority of which are even tailor-made, based on users’ personal information.

From the business perspective, it is a valuable channel for companies to build their brand exposure, while providing a platform to talk to the consumer directly. However, performance of advertisements is in decline due to too much noise online. According to Hubspot, 40% of users now click dislike on Facebook ads- and that’s not good news. 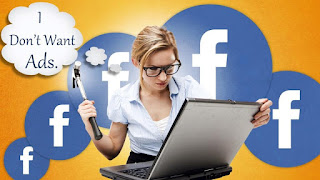 Statistics from VIEO design shows that people have a negative attitude toward online ads:

As the development of social media environment is impacting the users’ attitude and behaviour towards it, marketers should be wiser while using the social media, and make sure their strategy is fitting with consumer’s preference.

Here are some tips for online ads from VIEO design:

1. Don't set up videos to autoplay.

It's interruptive, annoying, and downright rude.

Luring consumers in with something that sounds hyper-relevant to what they're reading or watching, but ultimately isn't. Baiting will not convert visitors into leads... but it will turn them off.

3. Dumb is just as bad as misleading.

Fifty-six percent of consumers say, "most online ads these days are insulting to my intelligence," which contradicts the idea that you need to write for the lowest common denominator.

That may seem obvious, but when 63% of people say "Most ads I see online don't look polished or professional". Consumer's standards are likely higher than you think.

The ads most resented by consumers are, surprise-surprise, pop-up ads, with a 73% disapproval rating. But if you do use them, before you interrupt their browsing, give people time to find value in what you're providing.

About 79% of people say, "I feel like I'm being tracked because I've seen ads for items I've bought in the past. Making your potential customers feel like they're being stalked is definitely something that you try to avoid.

With built-in advanced technology, social media possesses a super power which enables it to differentiate itself from traditional media. Social media is global, ubiquitous and cheap. It provides an opportunity for individuals and groups to start up conversations and share ideas. Furthermore, consumers can also be producers in the social media context, an evolution that has lead to content spreading world-wide in record time (The power of social media).

In the age of social media, the increasing concern about the social media environment is something that marketers should be paying attention to. So while we continue to try to reach and target consumers through this widely used tool, it is essential to maintain a healthy social media landscape for a long term business perspective.

So that leads us to the question, how can we get the best from social media and at the same time operate and manage it in a more ethical way?

Bowie Chen
Current student from the Master of Marketing program at the University of Sydney Business School.
Bowie has several years’ experience working in FMCG marketing, media, and consulting field.
Posted by Sydney_Business at 14:07