And so the trending continues…

Out of all the travelling I’ve done, one of the most notable things I’ve seen has been the excessive amount of airplane or ‘flying pictures’ people post on the internet of the beautiful views from above. That being said, you’d wonder why some airlines haven’t been quicker to put their logos on the wing of the plane somewhere, as seen below in the Qantas and Delta shots: 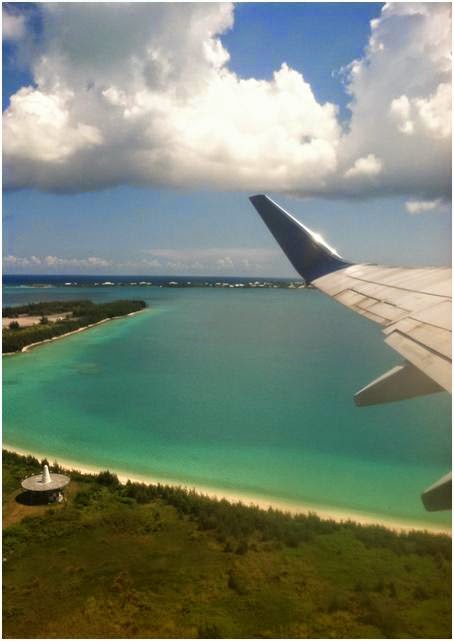 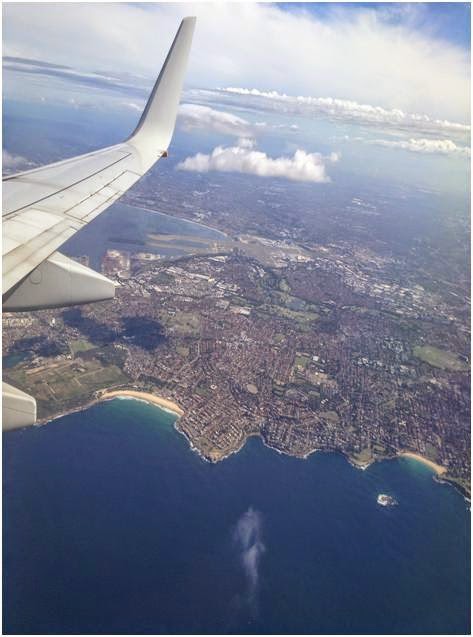 The fact that these two major airlines don’t have logos on their plane wing tips is shocking because of all the Instagram, Twitter, and now even Facebook, photos people post that include trends, locations and tags. To run a campaign the same size as all this free advertising could otherwise have amounted to millions of dollars worth of promotional spend. So how can these airlines be more effective through the various social media channels mentioned above?

First of all, other airlines should consider RyanAir and Southwest Airlines. Below you can see the effectiveness of their wing tip advertising when a picture is captured of a rare view from above, even when the full logo isn’t in the picture! These airlines chose to spend money on applying additional paint to the wing tips of their aircrafts specifically to become a part of these unique shots. Passengers are now also seeing more full body paint jobs on planes, such as Southwest’s orca wale that regularly flies into Orlando, FL, USA. 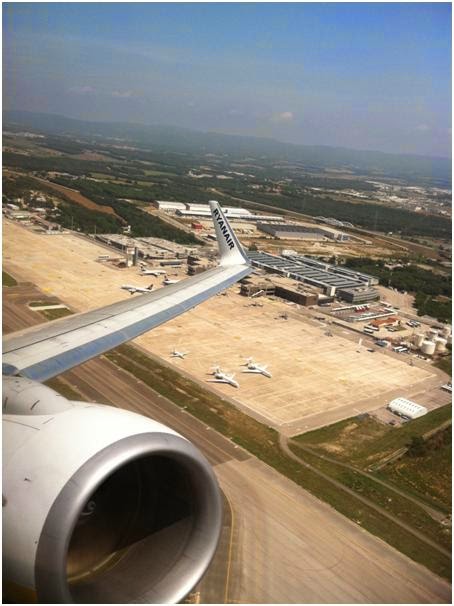 These pictures often lead to posts containing trends such as #ryanair, #southwest, #viewfromabove, #amazingtrip, #jetsetter, #flying, and many more. When the airlines’ name is used in the hashtag or trend line for a photo, they all get collected on the same newsfeed for that channel of social media. The more trends a brand creates, the more popular it becomes; and if you’ve read previous articles on the Marketing Matters Blog, you’d realize just how crucial internet reviews and trends are in shaping future travellers decisions.

My only question now is to the airline marketing executives: how are you going to become part of these spectacular moments? Whether or not we’re allowed to use our phones during take off or landing, I’m sure we’ll be seeing more of these photos.

Christine Drpich
Current student in the Master of Marketing program at the University of Sydney Business School
Posted by Sydney_Business at 10:30