All over the internet you’ll find everyone is just discovering a deception study conducted by Facebook in 2012 in conjunction with Cornell University and the University of California, San Francisco. As a previous psychology student, this is nothing out of the ordinary, and to be honest, you can’t be mad about what information gets used from the internet because you choose to put that content out there, especially on Facebook.

The procedure of the study basically included shifting certain internet codes associated with designing newsfeed posts specific to every Facebook user. This was done for the purpose of studying emotions associated with positive or negative posts by an individuals’ friends. The point was then to see if the individual being studied would make his or her own positive or negative posts based on the tone of their friends posts. This is a typical psychological deception study, minus the preliminary consent for a non-harmful study and a post-study debrief.

Although many people are only finding out about the study two years later, and many people are angry, Facebook has seemingly abided by all the policies agreed to by users upon activating their Facebook accounts (yes, they probably had good lawyers write their terms and conditions of use). This shouldn’t be alarming to users because it would be important information for psychologists to understand about human behaviour and internet usage patterns. Additionally, you can manipulate the items you see on your own newsfeed by making certain page views or privacy settings; its not like Facebook actually manipulated any of the content that was posted by any of its users who merely saw certain emotionally charged content posted by Facebook friends. 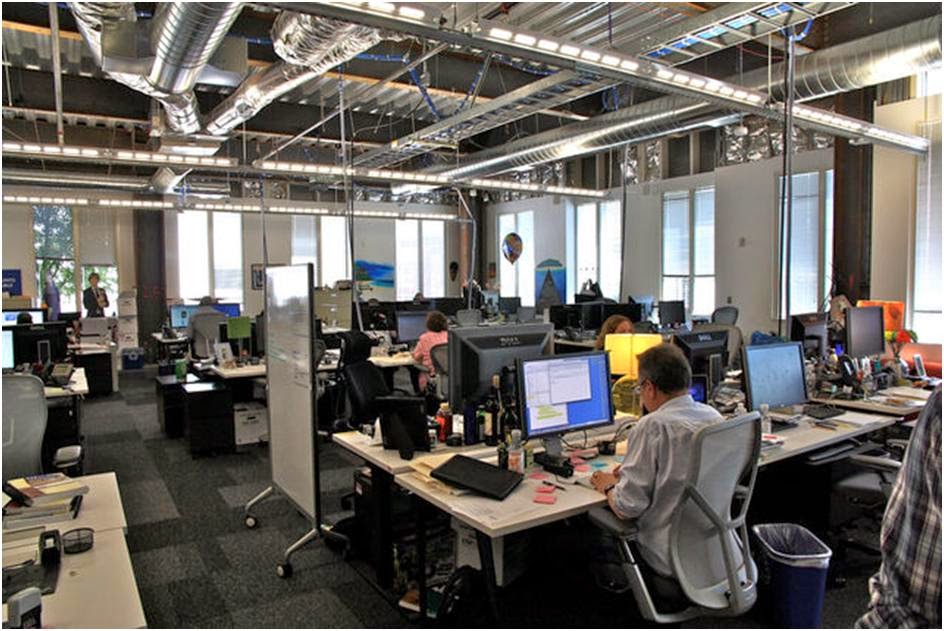 From a marketing perspective, it is always important to understand your clients’ behaviours in order to better accommodate them and make changes based on those behaviours. Additionally, in order for Facebook to write better algorithms and internet coding for its Facebook accounts and users, they need to figure out what users like, and what will better predict their behaviours, needs, and wants, as well as who they follow and what they will post because of that. Managing content and connections are all part of the important information Facebook needs to continually improve. Facebook users, don’t be afraid, they’re just trying to understand you better.