Watch what you say…

Cat got your tongue? No, no, no….that’s not quite right. CAUGHT RED HANDED: KLM Royal Dutch Airlines trying to make a sassy tweet that has since caused some serious backlash in one of the countries they service daily. Being the oldest airline in the world, still operating under its original name, having obtained that name from the Dutch Royal Air force, you think they would have known better…. 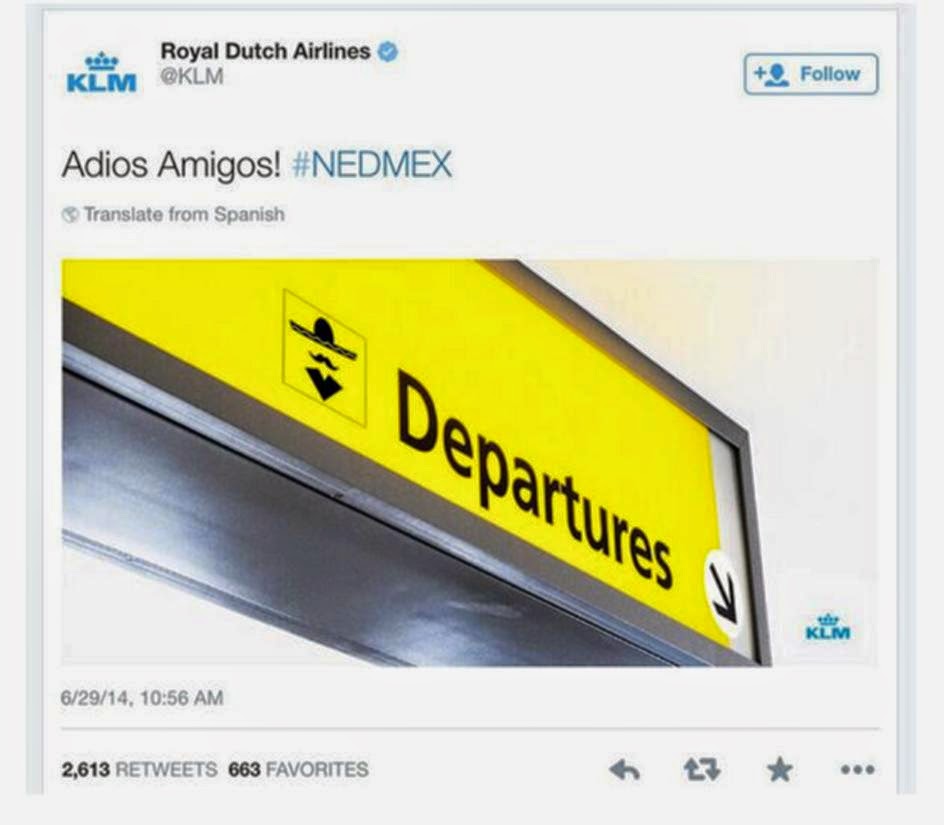 Based on the screenshot of the tweet seen above, clearly they didn’t know any better; especially with the addition of the sombrero and moustache to the departure sign. It’s one thing for two countries to stir up some serious rivalry in the FIFA World Cup, especially when one gets eliminated in a very emotional penalty kick round, but bad sportsmanship is distasteful. And, bad sportsmanship that could affect all of their marketing efforts, prestige, and reputation, is even worse.

It’s well understood that airlines are often major financial supporters to their nationally and internationally represented teams, however, sometimes it is best to know when to keep your thoughts to yourself. The Dutch airline already has some harsh reputations and stereotypes of their own to overcome ever since their involvement in the collision at Tenerife in 1977. It was a well-known conclusion to the investigation that some ignorance in the cockpit might have been to blame for the miscommunication, and some people out there may attribute that ignorance to a cultural attribute. 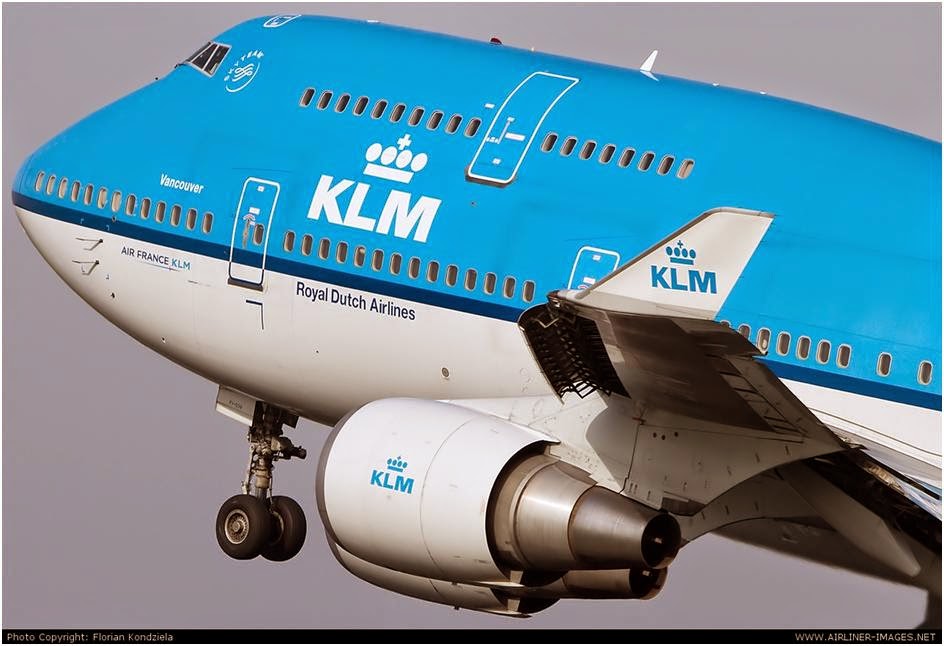 Having a very close personal relationship to the airline and its operations, this news was kind of shocking. I wouldn’t have pegged them to be so inconsiderate in their social media presence. Their marketing and reputation comes from what is supposed to be one of the more thorough and long-term oriented marketing plans, especially since it involves a tight relationship with other SkyTeam partners. You can say sorry all you want, but when you make fun of stereotypes that hit an emotional chord, it’s going to be pretty hard to forgive and forget – especially when you need business to keep your operations afloat.

Christine Drpich
Current student in the Master of Marketing program at the University of Sydney Business School
Posted by Sydney_Business at 12:48