A report conducted by the Digital Rights and Governance Project from the University of Sydney has revealed that Australians are very concerned about their digital privacy, especially when it comes to government and corporate violations. The findings showed that 67 per cent of Australians attempt to protect their privacy online and 61 per cent change settings on social media, but only 38 per cent feel in control of their privacy. 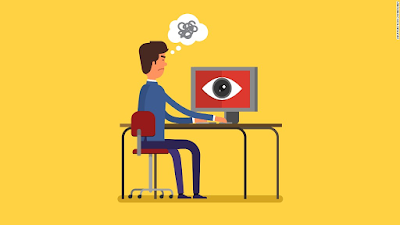 “Our results provide a snapshot of the nation’s attitudes and behaviours in the digital world and show Australians’ clear concerns about how their information is being used and accessed by governments, social media platforms and corporations,” said co-author Professor Ariadne Vromen.

One of the top ten countries globally for internet use, the digital landscape of Australia is rapidly evolving as new technologies redefine our lives. In the Master of Marketing Consulting Project, students at the University of Sydney’s Business School are encouraged to consider the ethical issues of digital disruption. The ethical and legal challenges surrounding digital, networked technologies prompts debate surrounding the future impacts on business practices and society on the whole. 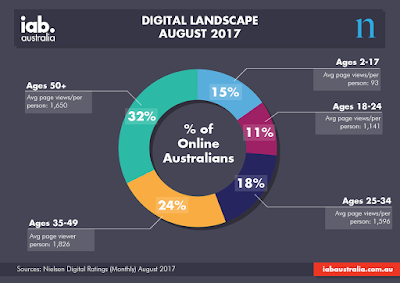 “Australians’ personal and professional lives are being transformed by digital disruption, while lawmakers, technology elites and corporate boards fail to keep up. Data hoarding and seemingly opaque decision-making has given rise to community concern and an urgent need for our digital rights to be clearly laid out by the government,” said report co-author, Professor Gerard Goggin.

According to the report, almost 80 per cent of Australians want to know what information of theirs is being accessed, by whom, and how to report and correct inaccuracies.

“There is a meaningful desire amongst the community to be better informed and empowered about personal data. The recent Uber data breach emerged after our research was complete, but it nonetheless shows digital privacy concerns are often well-founded,” said co-author Professor Kimberlee Weatherall.

Since its creation, the Internet has raised issues about digital rights. There is a concern about consumer’s effective access to Internet, and the threats to Internet freedoms. These include shutting down or disabling access: service blocking, denial of service attacks, content filtering, and the undermining  of “net neutrality”, where all Internet traffic is equal, rather than giving preference to speed and quality to some “premium” or business services. 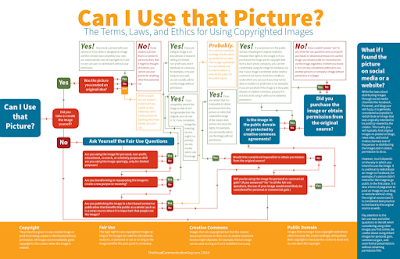 Internet governance emerged along with mechanisms and cultures to assist with the development and coordination of the technical and social operation of the Internet.  It deals with issues in policy analysis, governance, and regulation are essential to understand alongside, or as building blocks of, digital rights.

Originally conceived as a form of political participation, digital citizenship recognises the need for internet literacy and an understandings of networked social relations. The European Digital Framework for Citizens (European Commission, 2016a), mandates the development knowledge and skills in information literacy, communication and collaboration, content creation, safety and problem solving in order to fully participate in society.

The rights issues for digital citizens must be considered from different perspectives, especially those who may have been overlooked. Privacy can be specific to a range of factors: cultural context; age, class, gender, sexuality, race, disability, and other categories such as income and occupation. The inadvertent release of such information through hacking or the use of information gained from social media raises concerns about safety, security and potential harassment.

*Digital Rights and Governance is an interdisciplinary research project based at the University of Sydney and funded by the Sydney Research Excellence Initiative (SREI) 2020.

**Original article, ‘Majority of Australians say online privacy beyond their control’, posted by The University of Sydney, 27 November 2017.

Alyce Brierley
Current student in the Master of Marketing program at the University of Sydney Business School
Posted by Sydney_Business at 12:32