While confidence about the Christmas shopping season has fallen among many Australian retailers, for online consumers, Monday was the busiest online shopping day of the year. The orders rained in during the hour following lunch; as the peak time to find gifts via a computer screen, according to new eBay research. 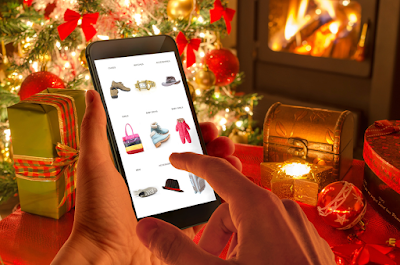 I’ve been putting off my Christmas shopping this year, not because I’m selfish, no. It’s because this time of year is always the most chaotic; with work deadlines, a Masters of Marketing Consulting Project, a burgeoning social calendar combined with the beckoning sun’s call to go to the beach all day instead of navigating through the hoards to find the perfect gift… to be honest I just haven’t had time. Well not time for that anyway.

Does this scenario sound familiar to you? Well, apparently we’re not the only ones.

Bricks and mortar retailers are less than optimistic.

Each year, Deloitte conducts the Deloitte Retailers Christmas Survey. Released on Sunday, the results showed that 70 percent of Australian retailers expected Christmas sales to beat 2016's result, which was a six per cent drop from last year. This is yet another body blow for the nation's struggling retailers after a series of disappointing sales figures whereby the growing cost of living keeps consumers' wallets shut.

The annual Deloitte's head of retail David White said it was a worrying result for the nation's embattled retail sector.

"A number of retailers haven't survived the year and there is a concern amongst respondents that weakness may continue throughout Christmas 2017," White said.

"With so many new and expanding competitors in the market combined with price deflation and rising electricity costs, it will be a challenge for retailers in the apparel, footwear and department store sectors to maintain margins over Christmas in the face of these headwinds. 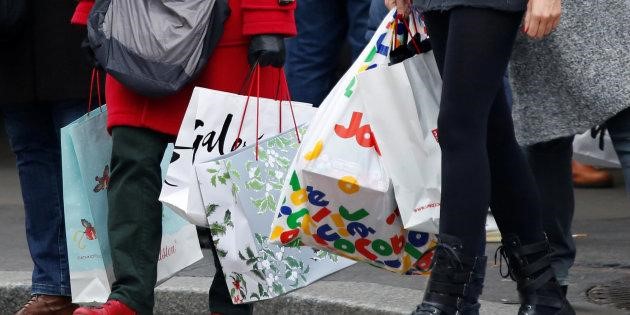 But the online retail landscape is thriving.

It may be that retailers are less than optimistic about the holiday shopping season, however, Australian shoppers are expected to spend more than $50 billion over the Christmas period, starting on November 15, according to the ARA and Roy Morgan Research.

This year, online shopping grew 8.3 percent, according to the National Australia Bank, with consumers spending $23.65 billion in internet stores over the year to October, representing 7.6 per cent of spending in bricks and mortar stores.

More than 2.7 million Australians were expected to visit Ebay on Monday. According to eBay Australia’s Chief Financial Officer, Gavin Dennis, the peak shopping period had been pushed one week later this year due to Australians postponing their Christmas shopping.

“This year we’ve seen the busiest online shopping day pushed out to the second week of December. Gift shoppers are becoming more confident they can order online later, and 70 per cent of our shoppers are now coming from mobile devices so you don’t necessarily need to be at home, on the laptop, shopping, you can be wherever the inspiration grabs you.” 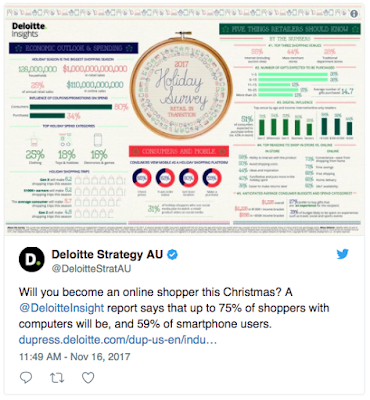 Working hard, or hardly working?
Who says you need to go shopping to buy presents? With the convenience of not having to leave your desk, many Aussies are now becoming more confident that they can get away with buying gifts while on the job. EBay predicted that computer users would purchase the greatest number of items between 1pm and 2pm on Monday, while they were still at work.

“There has been a change in peak desktop purchasing period,” Mr Dennis said.

“Historically it tended to be in the evenings. Now we’re seeing shopper behaviour change and that desktop sales are peaking around lunch time. On Monday, everyone is going to be busy on their lunch break, shopping online.”

Interestingly, buying gifts has now gone mobile; with purchases made with a smartphone now outnumbering eBay purchases on a computer. For shoppers multi-tasking in front of the television before bedtime, the peak times being between 9pm and 9.15pm.

So, if you, like me, have been stalling your Christmas shopping then don’t forget that there other options. You could give the gift of your ‘presence’, but that’s kind of stingy. Don’t be a scrooge, try shopping online instead. Just don’t leave it too late or your gifts mightn’t arrive on time and then you might have to just brave the crowds after all.

Alyce Brierley Current student in the Master of Marketing program at the University of Sydney Business School.
Posted by Sydney_Business at 16:15 No comments: 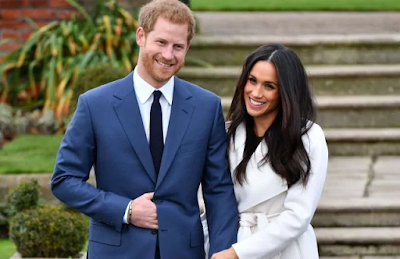 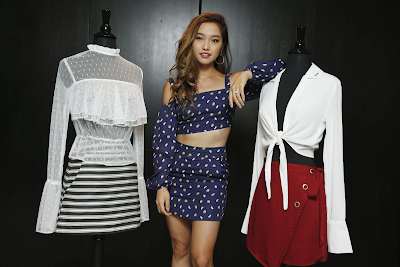 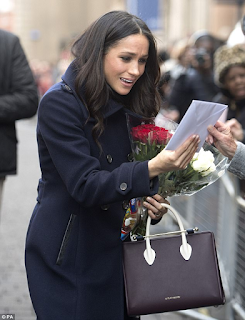 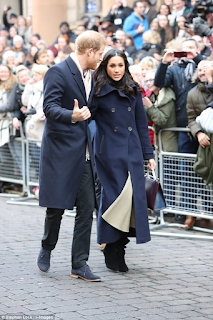 Alyce Brierley
Current student in the Master of Marketing program at the University of Sydney Business School.
Posted by Sydney_Business at 14:35 No comments: