Aston Martin Should Listen to Women

Master of Marketing student, Francesa Lai originally wrote this article in April of 2016. Since then she has has worked in the agency world in New York, and recently moved to Australia to study at the University of Sydney. These two experiences have lead her to re-examine an article she had previously written, and explore this topic through the lens of her increased knowledge and experience. 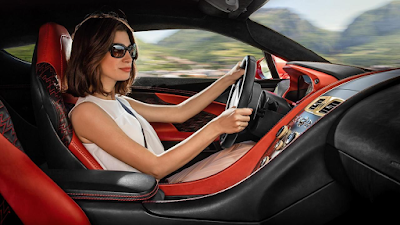 For a long time, the Aston Martin was one of the coolest cars one could want to buy. James Bond’s car of choice. But now the company is cash strapped and looking to grow their consumer base quickly by getting millennials to buy their cars.

Aston Martin holds the secret to what’s ‘most important’ to women drivers. 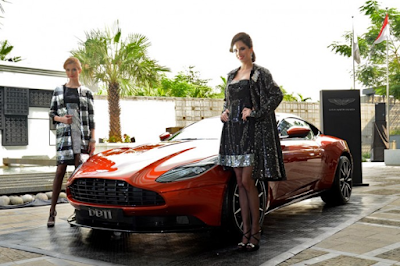 I’m skeptical. Obviously I understand the ‘rich’ part. These cars aren’t cheap to develop and produce. But what makes Aston Martin think it can attract millennials, specifically women, away from all the other options available?

In it’s 102 year history, Aston Martin has reportedly only sold 70,000 cars, and only 3,500 of them to women. That’s 0.5% in the entire history of the company. So they’ve got a mountain to climb when it comes to marketing cars to women, and that’s no easy task either, considering a lot of women aren’t attracted to cars the same way men are.

But, have no fear! DB11 is definitely going to catch the eye of the cool and attractive Charlotte! How? By talking about shape, space and sound. *Slaps face* Did they learn nothing from their 2011 ‘Aston Martin loves women’ campaign? If you haven’t seen that one, watch the ad below.

Shape, space and sound. How is this different to how they market sports cars to men? It’s not. A quick look at the website for the Mercedes S-Class shows that they’re essentially using the same three principles to market their car. Same story for the Porsche 911 Carrera S and the BMW M6. 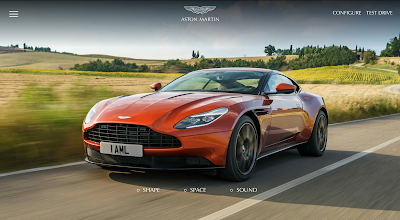 It’s not that women don’t buy sports cars — Aston Martin themselves have had female customers — but they’re not a majority. So having a woman as a key target customer is risky. As I am learning through my lectures, doing due diligence before launching a new product or focusing your efforts on a specific customer segment can make or break the project.

In trying to capture Charlotte’s attention by highlighting the DB11’s shape, space and sound, Aston Martin are being lazy, assuming that these attributes are enough to convince Charlotte to purchase a car because they’ve been so successful before. 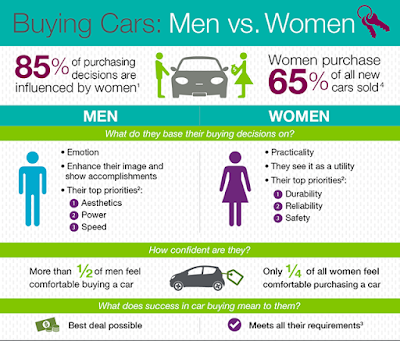 In revisiting this topic I’ve looked at the official DB11 page, and there are no depictions of women driving the car. In fact, the page is largely dominated by images and video of the car in action, and one photograph of Marek Reichman, the Chief Creative Officer of Aston Martin, gesturing to the front of the car. It seems the declaration that Aston Martin was going to focus on attracting millennial females was nothing more than a headline generator. In fact, instead of being a disaster, the Guardian reports that the DB11 has allowed Aston Martin to post soaring revenues in the first quarter as it attempts to recover from six years of losses.

The most important thing to women may actually be fuel consumption.

So it sounds like the company is doing just fine. However, there are cracks in this facade. Why? Aston Martin are selling flashy oil and diesel dino-cars in a market where everyone else is offering more innovative alternatives, and Aston’s competitors are focusing on more than how a car looks, sounds and feels.

The company is planning to develop hybrid versions of their cars, but they’re already way behind in the innovation game. Tesla’s electric cars are already on the market and selling like hotcakes. Aston Martin’s closest rivals on the lower end such as Mercedes and BMW have already integrated hybrid or other innovative environmentally friendly technologies into their range. 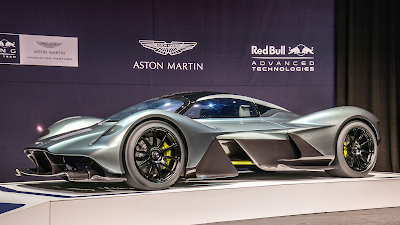 On the supercar end, Porsche (with the 918), McLaren (with the P1) and Ferrari (with LaFerrari) are battling it out to see who has the fastest, most technologically advanced yet environmentally friendly cars. Outside of the “environmentally friendly innovation” camp, Volvo has pledged to ensure that by the year 2020 they will reduce “the number of people that die or are seriously injured in road traffic accidents to zero” in their range of cars.

Even in sensible family cars and hatchbacks from brands like Kia, Ford, and VW, one can easily find lots of utilitarian features (hands-free calling, touchscreen GPS, etc), as well as various gas mileage friendly solutions. It’s clear that these companies aren’t just looking to sell the sounds and looks of a car, they’re selling a tool that helps people get things done, and has turned the uncool hybrid or eco-friendly car into a must-have status symbol which projects an image of innovation and sophistication. They have responded to the fact that customers are looking for new and functional solutions in their cars. So, what can the DB11 do? Go 200 miles per hour, fit two golf bags and two child seats.

When it comes to women in the automotive industry, there is still a long way to go. Aston Martin is being advised on engaging women by Belinda Parmar, CEO of Lady Geek, who pointed out that “the car industry needs to think about de-masculinising the industry, not feminising it”.

At least Aston Martin has shied away from pink washing their efforts to attract women. Some might say that in marketing to women, the secret is to address them directly and  ask them what they actually want. Perhaps then manufacturers will design cars where the grab handle won’t chip nail varnish and make-up won’t stain leather interior. Women don’t always know what they want, but they do want to be listened to.