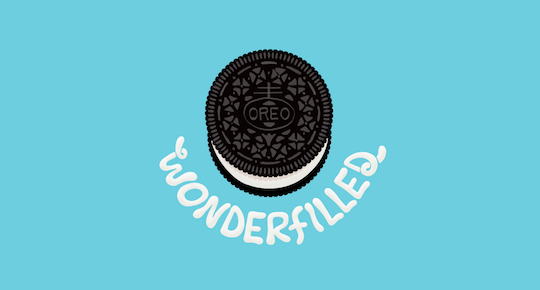 Whilst most of us have spent a lifetime twisting, licking, dipping, dunking and eating the cherished Oreo cookie, many don’t know that since their introduction in 1912, the Oreo cookie brand has grown to be a social media powerhouse. Just to break the brand down into platforms:

Twitter:
Twitter is the home to Oreo’s agile marketing strategy and has further supported the brand's many social campaigns over the past six years. In particular, the 2012 Super Bowl put Oreo centre stage, generating over 280 million impressions. The simple tweet would become one of social media’s most successful real time responses, paving the way for the current real time marketing trend. 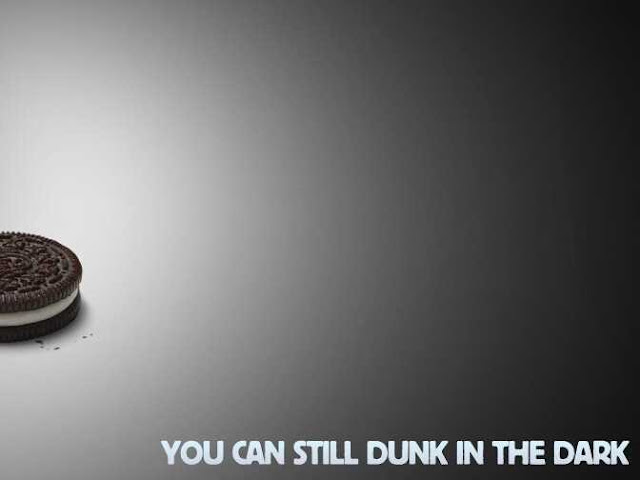 Facebook:
Home to over 41 million followers, the world's favorite cookie has been stunningly successful at transferring its real world popularity over to Facebook. Much of the company’s success over this social platform is a result of positivity, high engagement, involvement and co-creation between both themselves and their fans. In celebration of its 100th birthday, Oreo has been posting photos along with the name and locations of fans across the globe. Oreo’s social presence isn’t about Oreos but about people who love Oreos. Blogger, Christine Geraci states “When you put your fans at the forefront, they will stick with you. And when you put your fans first, they keep coming back”. 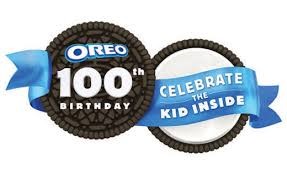 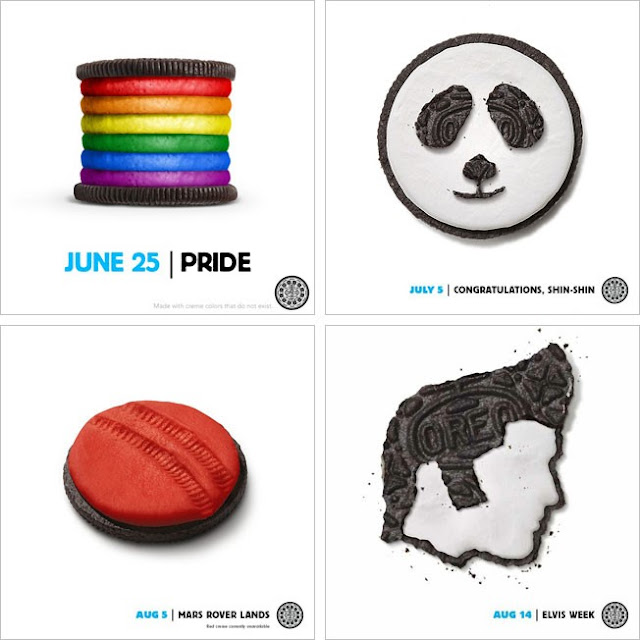 Recently concluding their hugely successful 100 year anniversary campaign that won the company numerous awards and garnered significant attention in social and traditional media channels, Oreo has gone out with a BANG, launching their new global “Wonderfilled” brand platform in Australia through a 15 second animated ad. The philosophy behind the Wonderfilled campaign is based around Oreo’s belief that the world is full of wonder and positivity, two concepts we need a little more faith in.

A 15-second TV commercial ‘World Leaders’ officially launched the new brand platform. Shaped around the global creative 'I wonder if I gave an Oreo to...', it has been reimagined for the Australian audience, encouraging them to dream and join together to crate a world of harmony.

Throughout the remainder of the year, Oreo will continue to spread the Wonderfilled Story on and offline with influencer engagement, demonstrating different interpretations of what “wonder” means to them. Senior Marketing manager at ANZ Biscuits Mondelez International stated “Oreo is one of the world’s most loved cookies, known and loved for its playful imagination. We’re thrilled to bring the Wonderfilled philosophy to Australia, re-creating it for our engaged audience and highlighting how sharing something as small as an Oreo can brighten our perspective on the world”.


Lauren Musat
Current student in the Master of Marketing program at the University of Sydney Business School
Posted by Sydney_Business at 13:28