OTT is a bit of a buzzword in entertainment right now and it’s more than just a passing trend. If you’re not sure what it is, ‘Over-the-top’ is a term used for streaming film and TV content without having to subscribe to satellite pay-TV services. Why does it matter? Well, we’ve known for a long time that live TV viewing time dropping steadily over the last few years which is why TV networks like Seven are jumping on the OTT bandwagon. 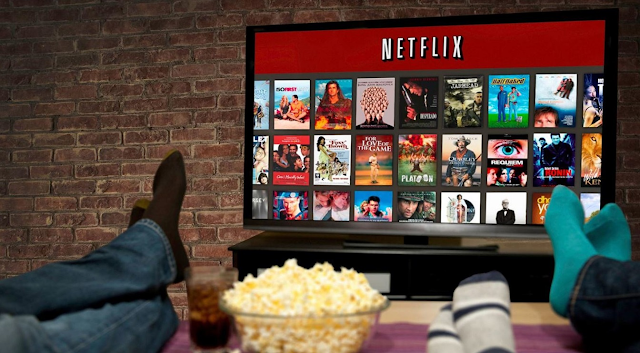 In the University of Sydney’s Master of Marketing program, students learn the importance of staying on top of trends as well as the necessity of identifying technologies that have the ability to disrupt entire industries. Marketing Matters explores the impact of OTT on the future of entertainment.

TV audiences are fragmented
These days, when it comes to entertainment, we really are spoiled for choice. We have more screens, platforms and channel choices than ever before so it makes perfect sense that Australians engage with broadcast television differently. The latest edition of Australia’s multi-screen report for July to September shows ‘traditional’ television viewing habits remain dominant, but the number of devices and program options is fragmenting audiences.

In an article by Mumbrella, the report describes the changes in viewing behaviour as being most notable during prime time, when the TV is increasingly being used for other purposes beyond just broadcast television during these hours.

“The gradual decline in time spent viewing live and playback TV over the past five years follows the spreading behaviour that screen, content and platform choice enable. ‘’ the report said. 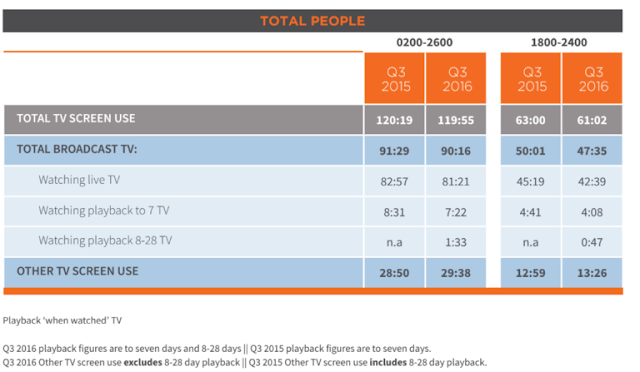 The collision of television and digital video

I can almost hear your mind working over the details of how it all works. Trust me, I was wondering as well.

Essentially, OTT can largely be broken down into three different revenue models:

1. SVOD (subscription-based services such as Netflix, Amazon and Hulu);

2. AVOD (free and ad-supported services such as Crackle); and

3. TVOD (transactional services such as iTunes, Vimeo On Demand and Amazon Instant Video that allow users to pay for individual pieces of content)

Australian subscriptions for Over-the-Top (OTT) TV services such as Netflix and Foxtel Play have shown major growth since 2015, with the proportion consumers subscribing to OTT surging from 26 percent last year to 40 percent in 2016, according to new research from subscription, billing and CRM specialist, Paywizard.. 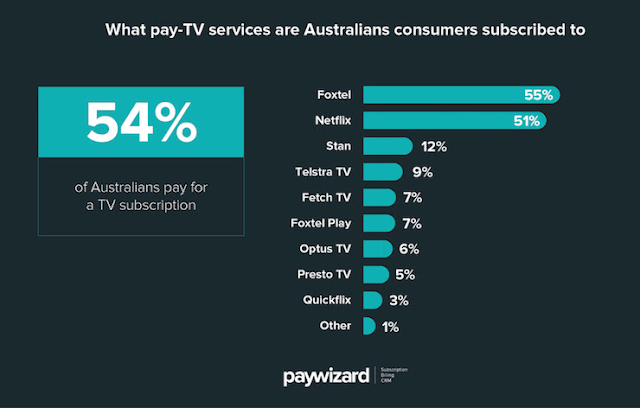 The success of Netflix and other SVODs has prompted TV competitors to adapt. At first, TV networks and studios were happy to make some short-term gains by licensing their older programming to Netflix. But in retrospect, the move probably played a major role in the erosion of linear TV ratings as viewers switched over to on demand instead of the live broadcast. Fun fact: Netflix now has 93.8 million subscribers globally.

Is this the end of the Foxtel monopoly?

Well, no. Not just yet. OTT is much different from pay-TV providers ,whose business model centers on selling customers bundles of popular channels with less popular ones and still make a profit. According to Digiday, traditional satellite TV providers (like Foxtel) will still play an important role in the growth of OTT as they excel in areas that TV networks don’t have an expertise in. Eg. sales, marketing and customer management.

“Part of the reason OTT didn’t develop more quickly than it did is that for a lot of content owners, they were able to solve the tech challenge, but they didn’t have the DNA to sell directly to consumers,” said Simon Jones, vp of marketing at Conviva, a video analytics company.

At the core of Seven’s strategy for Total Video and TV Everywhere lies their new OTT product, 7plus. Encompassing live and on demand, as well as an extended content library from some of the world’s largest studios, exclusive original commissions and binge-watching features, Seven’s newest addition to TV viewing platforms is a total game changer.

“7plus is a cornerstone of our strategy, leveraging our content creation, our marketing strengths and our partnerships to deliver content to our audiences on their terms. Taking our content beyond broadcast television has moved to a new level with the streaming of our market-leading video content live or on demand, on any device.” said CEO Tim Worner.

According to Bandt, 7plus was developed in partnership with many of the world’s leading OTT technology companies to deliver an exceptional user experience for both consumers and advertisers. In addition to the extensive library of premium, brand-safe content and an enormous back catalogue, the service delives Australians live broadcast sport, live streamed and on demand for free.

Besides the fact that it’s free (for now), it’s actually pretty exciting for advertising too. When television is consumed on a live stream, OTT’s addressable TV replaces broadcast ads with targeted digital video ads targeted to the individual user. Described by Bandt as a more personalised and immersive advertising experience Addressable TV combines the scale and engagement of TV with the targeting of digital.

Kurt Burnette, Seven’s chief revenue officer, said: “7plus will take Seven to a new level of content, innovation and engagement. Over the coming months, consumers and advertisers will see Seven dramatically expand the delivery of Australia’s favourite content in new and exciting ways. Addressable TV at scale is a game changer which will deliver marked improvements in targeting and ROI. We’re delighted to be the first Australian network to make it available at scale on all our brands.’’

This just demonstrates the ability of a disruptive technology like OTT to completely redesign the entertainment landscape. The result? A superior user experience that is personalised, targeted, offering much more value than ever. Can you remember life before Netflix? I can’t. And I can also tell you that I can’t remember the last time I watched live broadcast television. Perhaps I’ll give 7plus a go.

Alyce Brierley
Current student in the Master of Marketing program at the University of Sydney Business School
Posted by Sydney_Business at 09:08